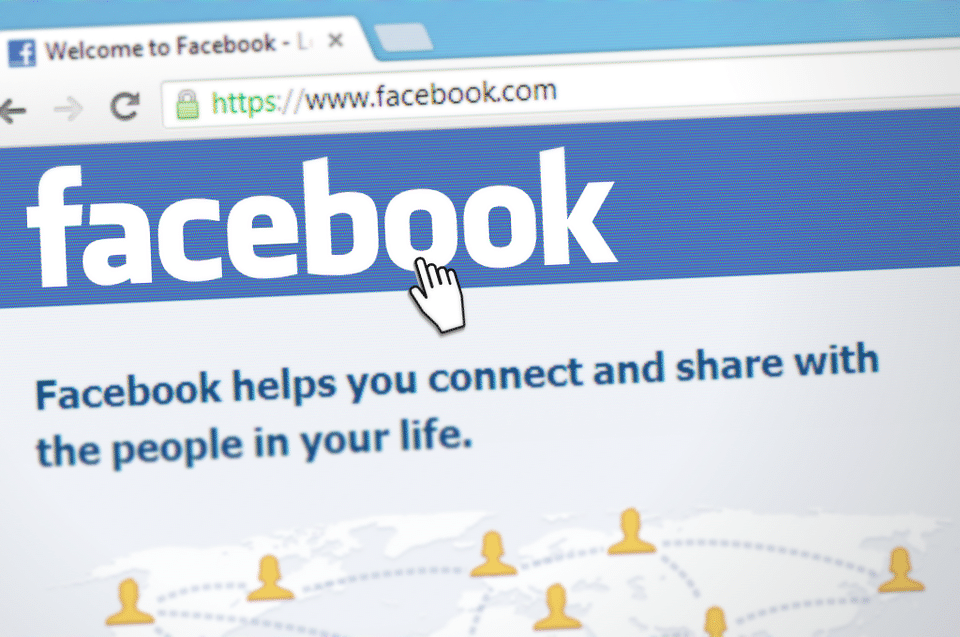 Even this year, Facebook is reconfirmed  as the most followed and used social network with a continuous growing trend.

Do we all know his story? For those who do not know, here are some of the most significant data:

Facebook is a social media and social network launched on 4 February 2004, owned and managed by the company Facebook Inc., based on a software platform written in various programming languages. The site, founded in Harvard in the United States by Mark Zuckerberg and several colleagues including Eduardo Saverin, Andrew McCollum, Dustin Moskovitz and Chris Hughes, was originally designed exclusively for Harvard University students, but was soon open to students of other schools in the Boston area, the Ivy League and Stanford University.

Users can access the service after a free registration, during which personal data such as name, surname, date of birth and email address are requested .

Facebook is not only designed for individuals and their private life but, through a dedicated service (Facebook for Business), it is also a social marketing tool.

Facebook allows users to advertise their business thus becoming a valuable tool for companies.
This type of advertising activity can follow free or paid channels.

To advertise your business or activity, it is essential to create a company page. This activity is free. Then you will go to the next step, or the real promotion through free or paid posts.

There are two types of paid activities that Facebook offers to reach a higher number of views:

For both type of advertising you can select an audience based on features such as location, age and interests.

Another thing that you can choose is the spending limit and the duration of the advertisement itself.

This site uses Akismet to reduce spam. Learn how your comment data is processed.